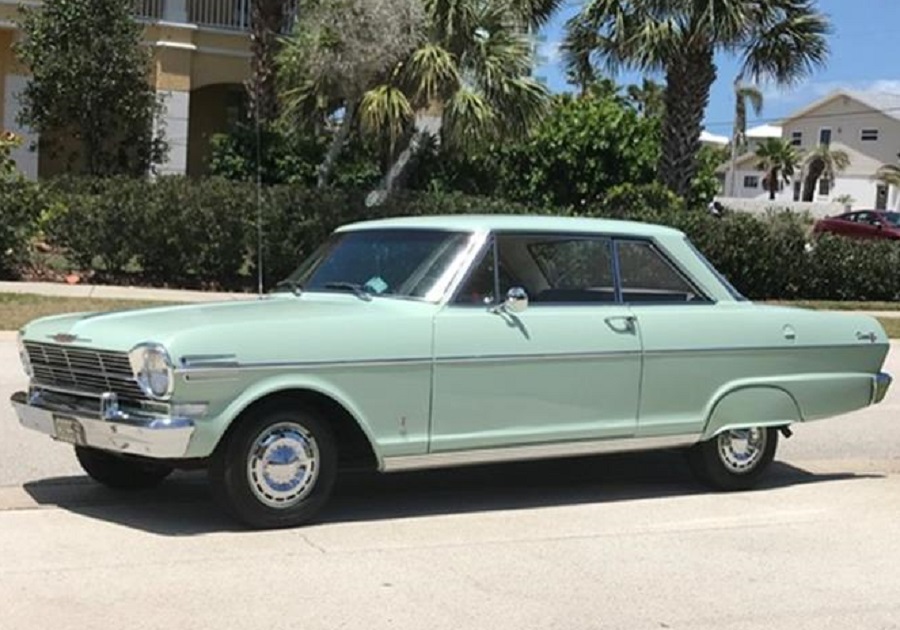 Production year: 1962
No. of produced cars: Information not available at the moment.

Chevrolet began work on a more conventional compact car after the rear-engine Chevrolet Corvair was outsold by the conventional Ford Falcon in 1960. That car would eventually become the Chevy II. It featured a semi-unibody construction having a bolt on front section joined to its unitized cabin and trunk rear section. 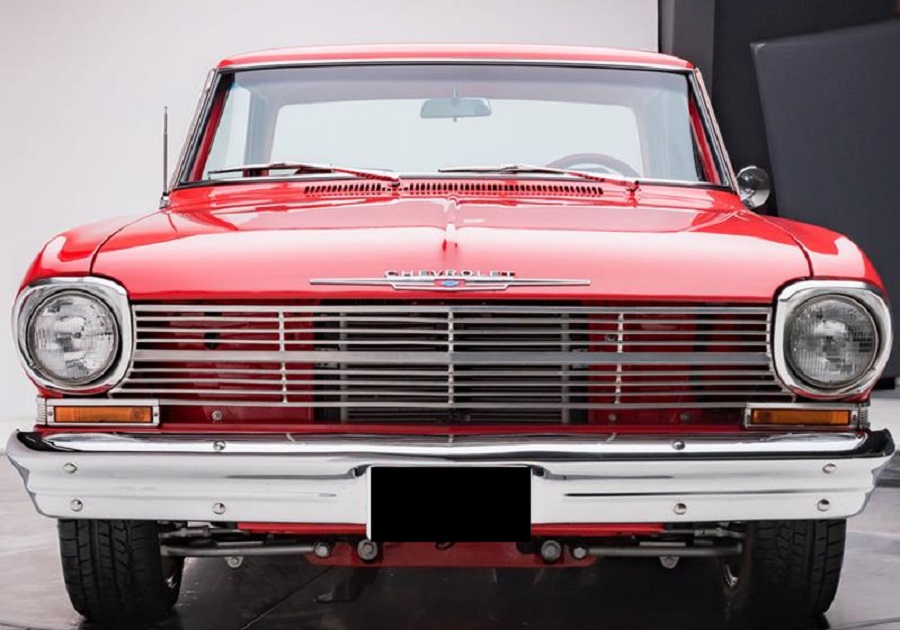 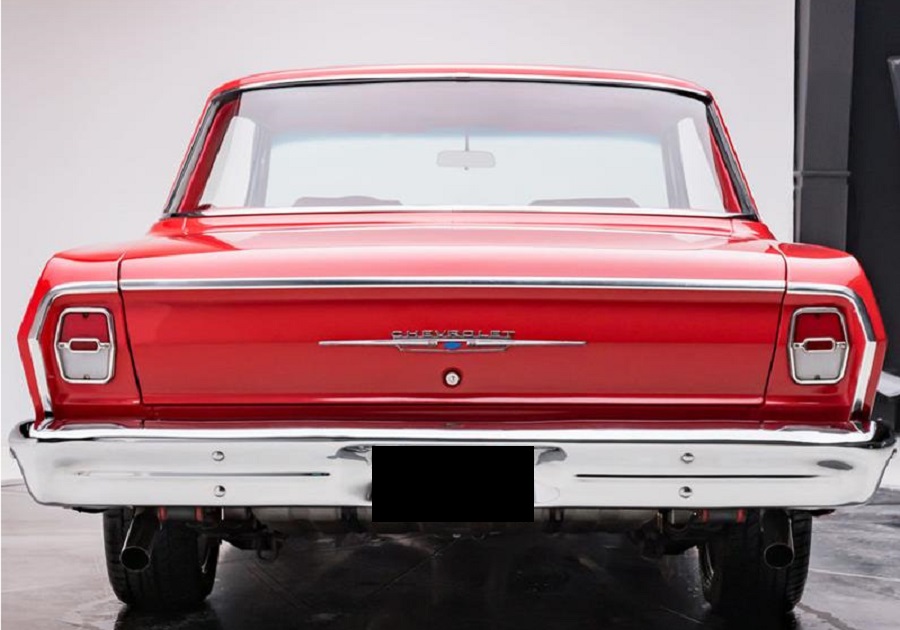 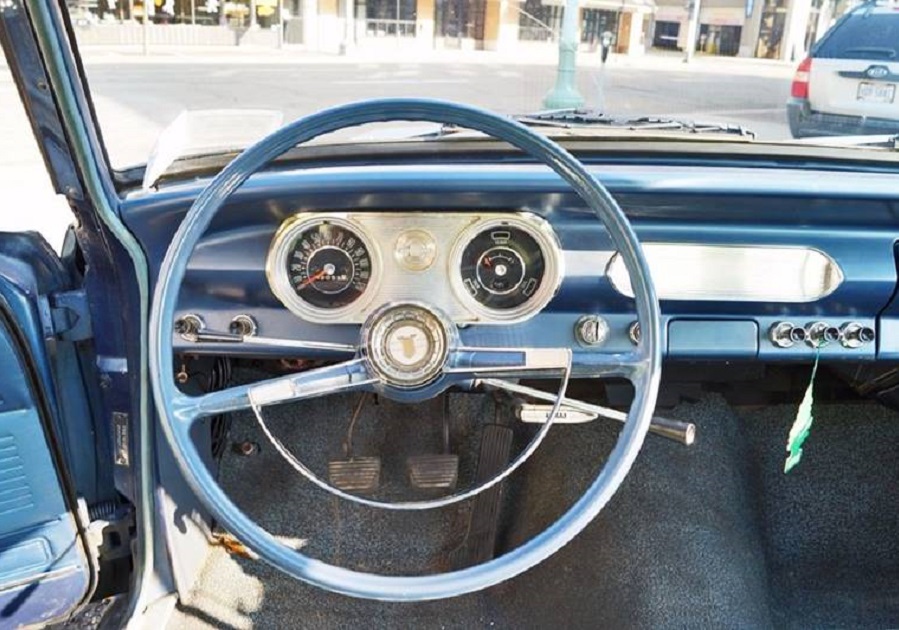