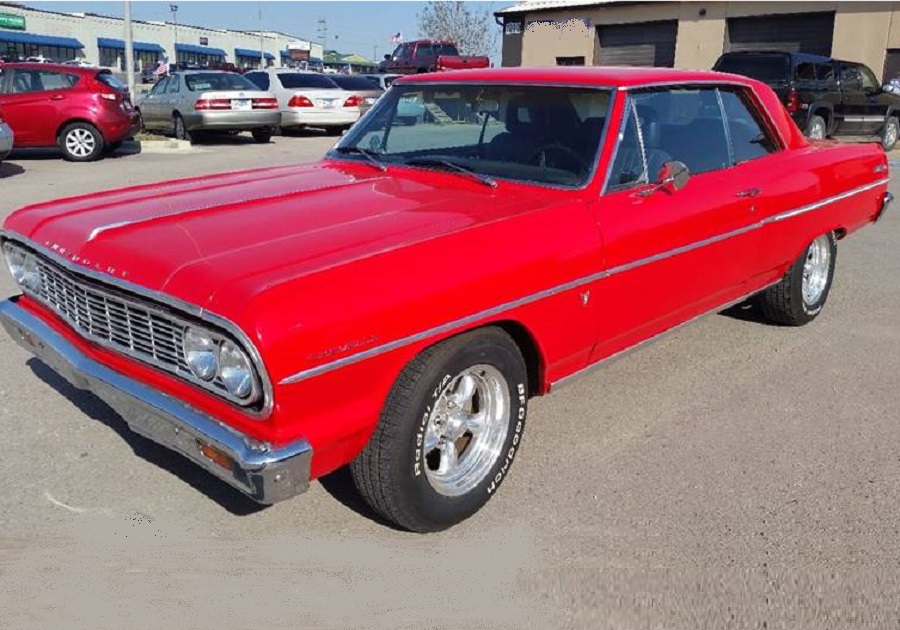 With the automobile marketplace becoming highly competitive in the smaller-sized car segments during the early 1960s, the domestic Big Three automakers (General Motors, Ford, and Chrysler) were responding to the success of American Motors’ compact Rambler American and Classic models that made AMC the leading maker of small cars for several years and increasing Rambler on the 1961 domestic sales charts to third-place behind Chevrolet and Ford. Ford released the mid-sized Fairlane in 1963, to which Chevrolet responded with the 1964 Chevelle based on a new A platform design. 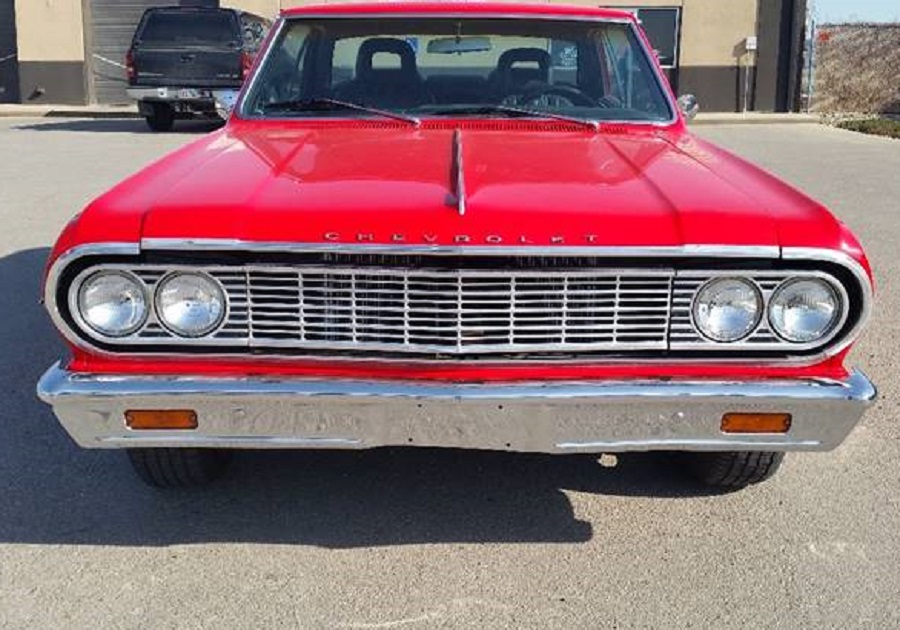 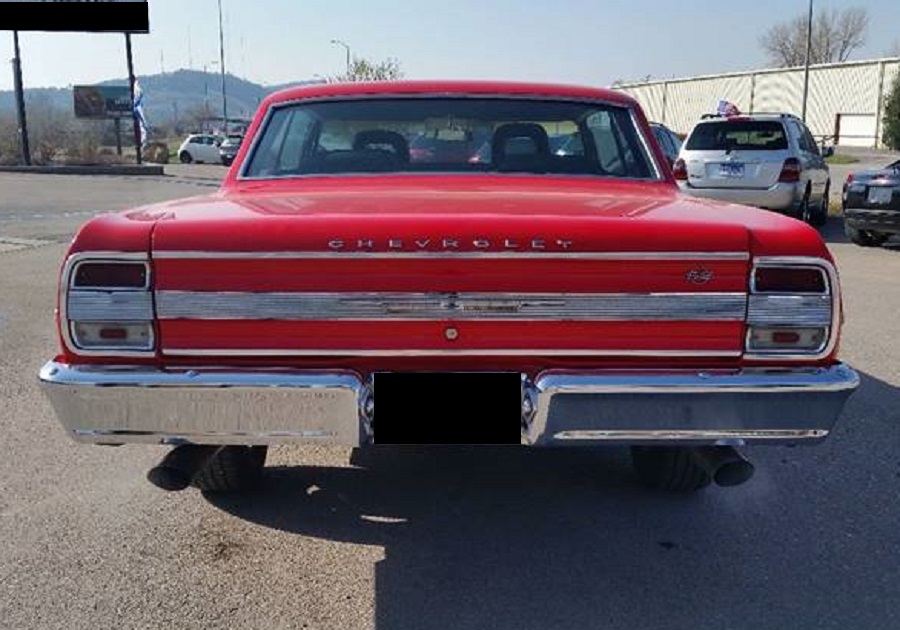 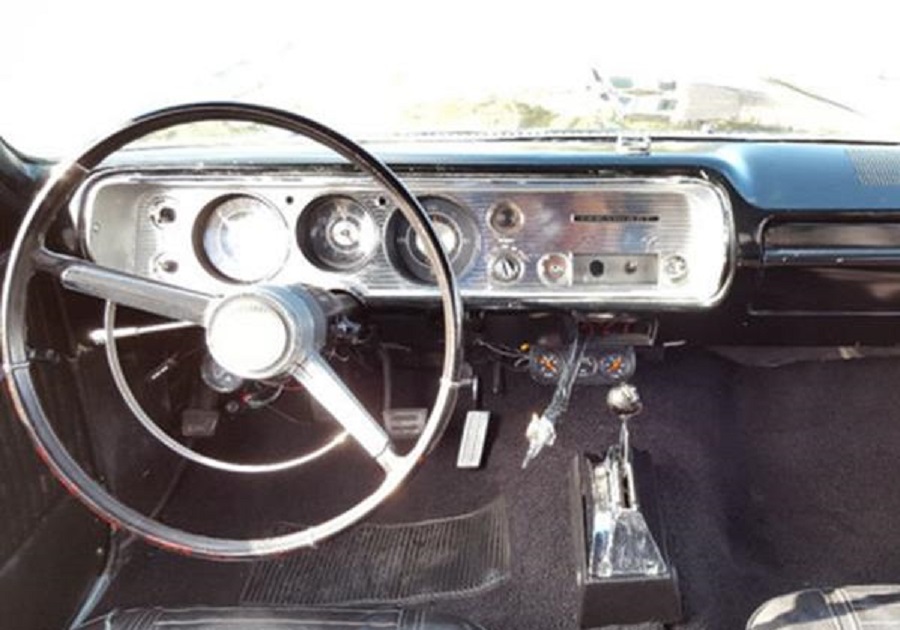