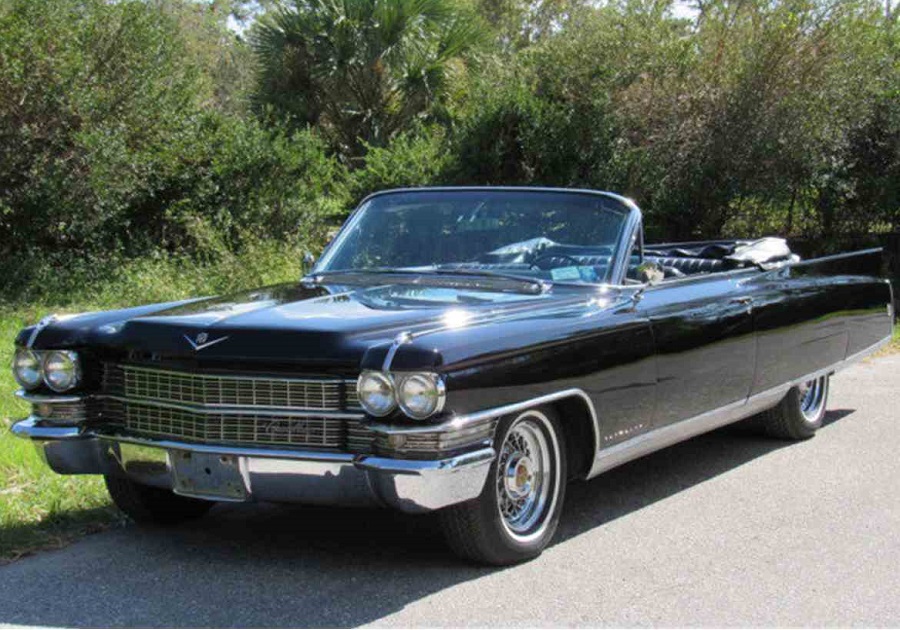 Although exterior changes imparted a bolder and longer look the 1963 Eldorado was, in overall terms, essentially the same as previous year. Hoods and deck lids were redesigned, the front fenders projected further forward than in 1962 while the tailfins were trimmed down. Furthermore, body side sculpturing was entirely eliminated, the slightly V-shaped radiator grille was taller and now incorporated outer extensions that swept below the flush-fender dual headlamps and smaller circular front parking lamps were mounted in those extensions. The Eldorado also had a rectangular grid pattern rear decorative grille. 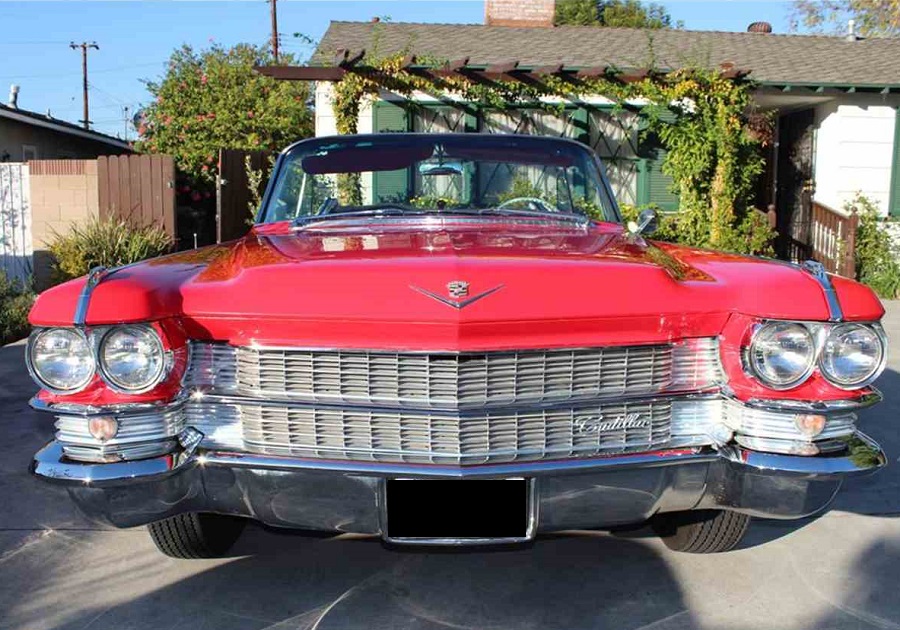 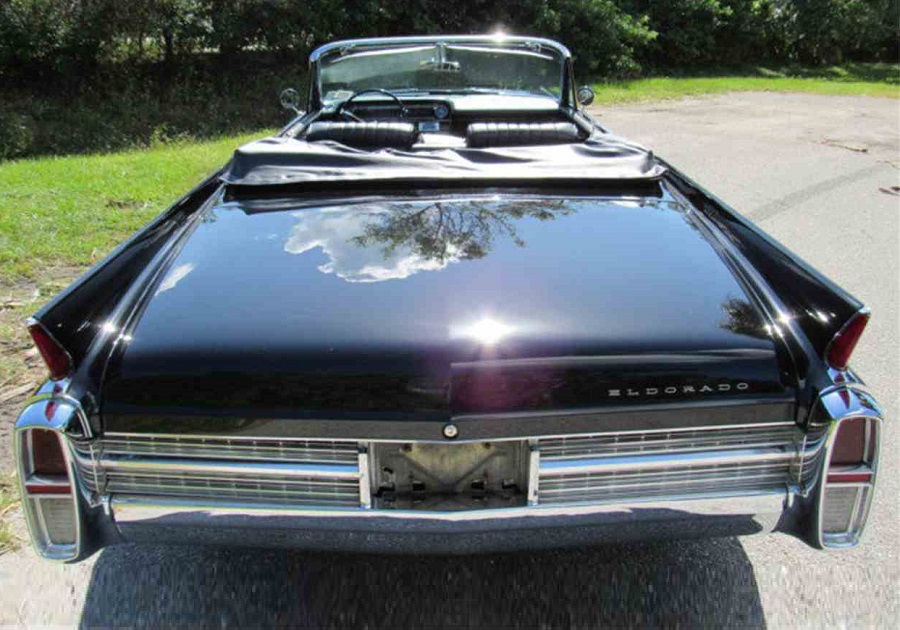 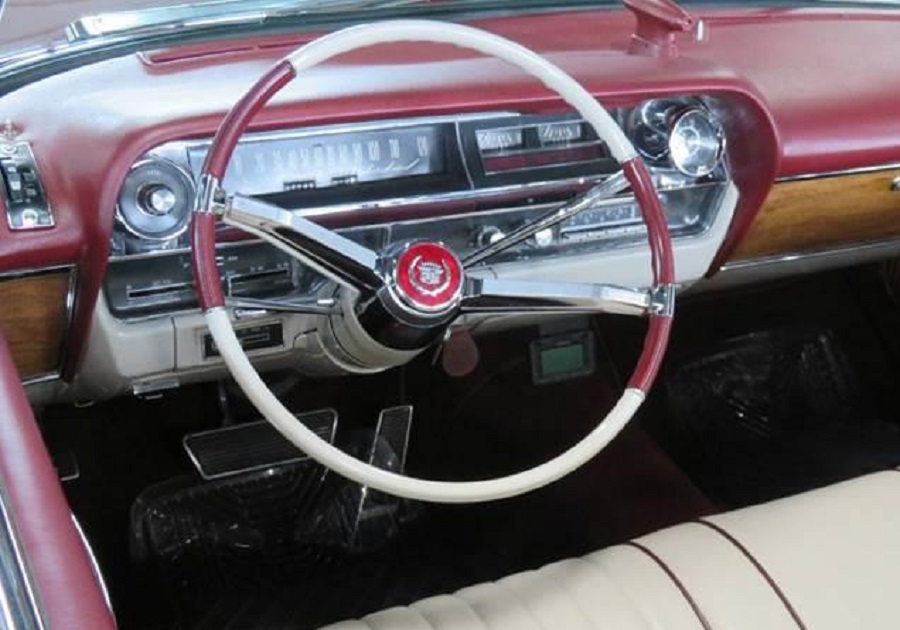