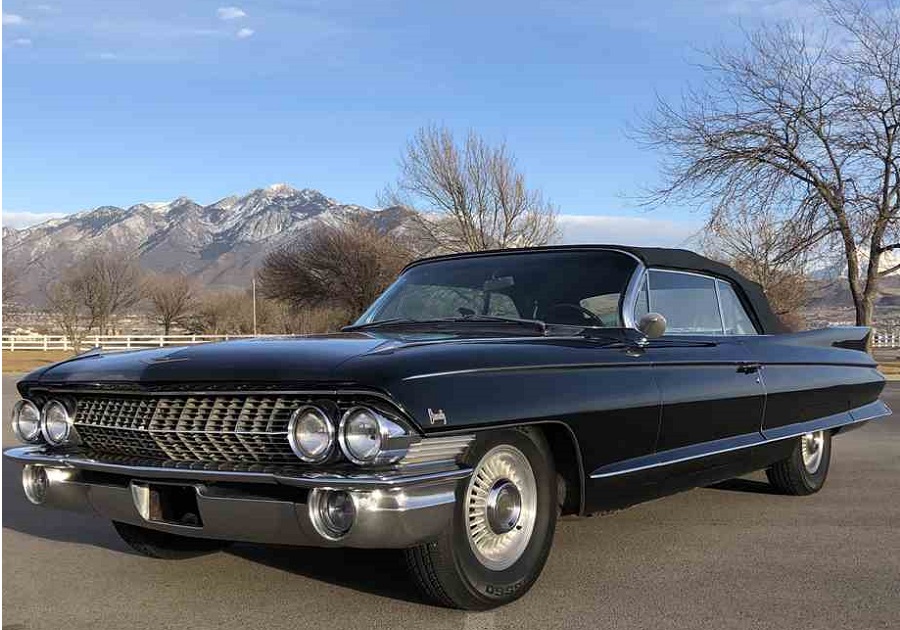 Production year: 1961
No. of produced cars: Information not available at the moment.

The fourth generation Cadillac Eldorado appeared in 1961 with the redesign and re-engineering. The Eldorado Biarritz convertible was technically reclassified as a subseries of the DeVille, a status it would keep through 1964. The new grille slanted back towards both the bumper and the hood lip, along the horizontal plane, and sat between dual headlamps and forward slanting front pillars with non-wraparound windshield glass were seen. 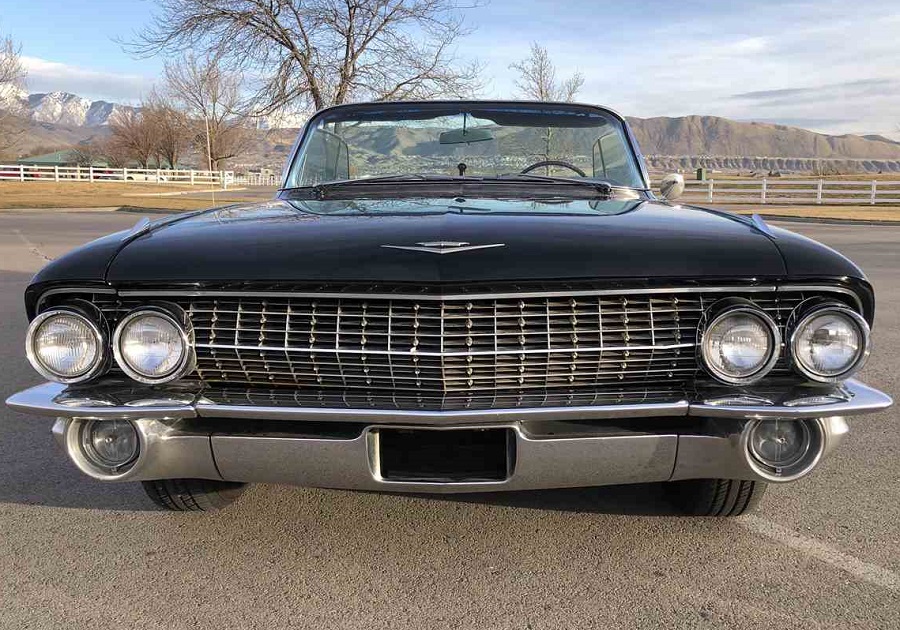 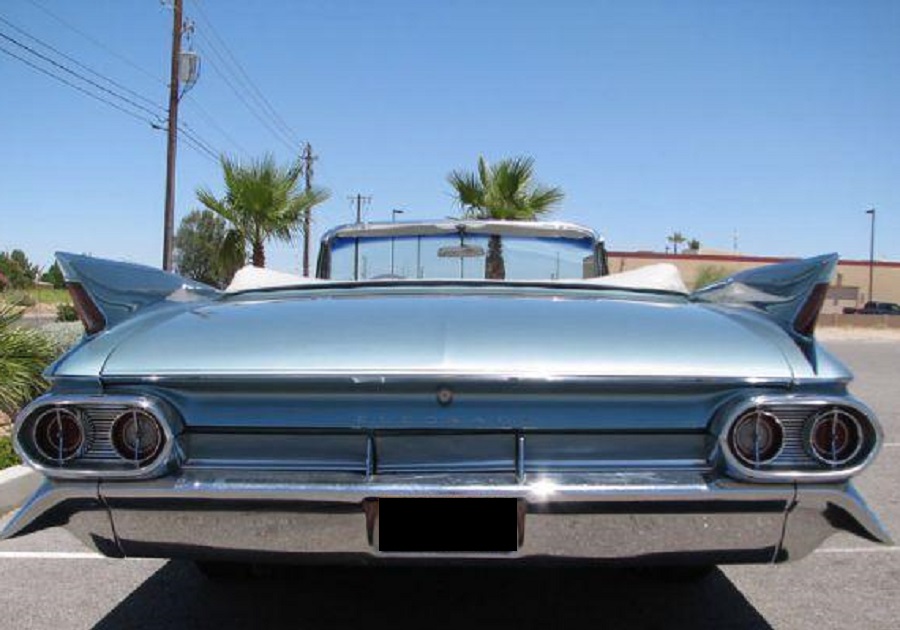 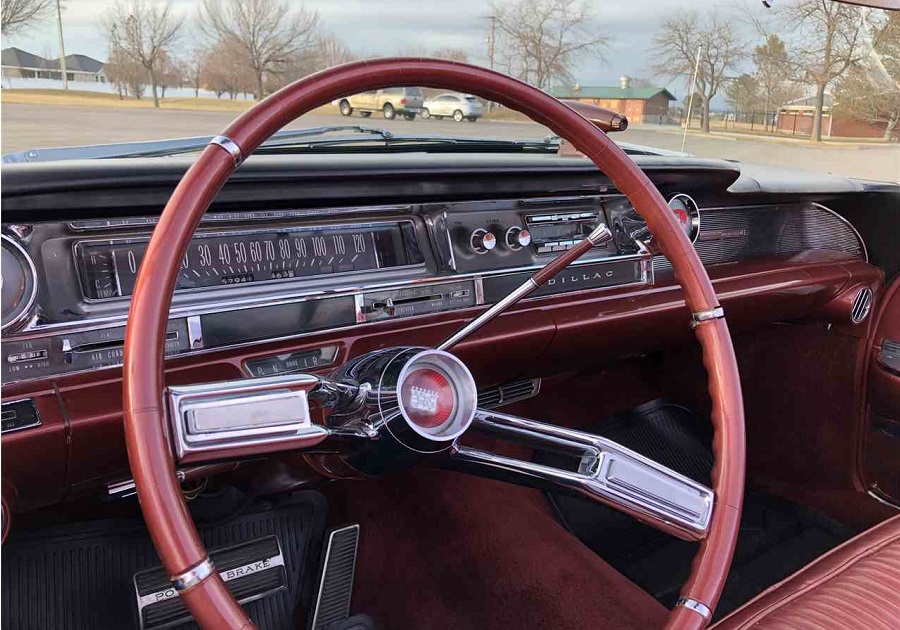