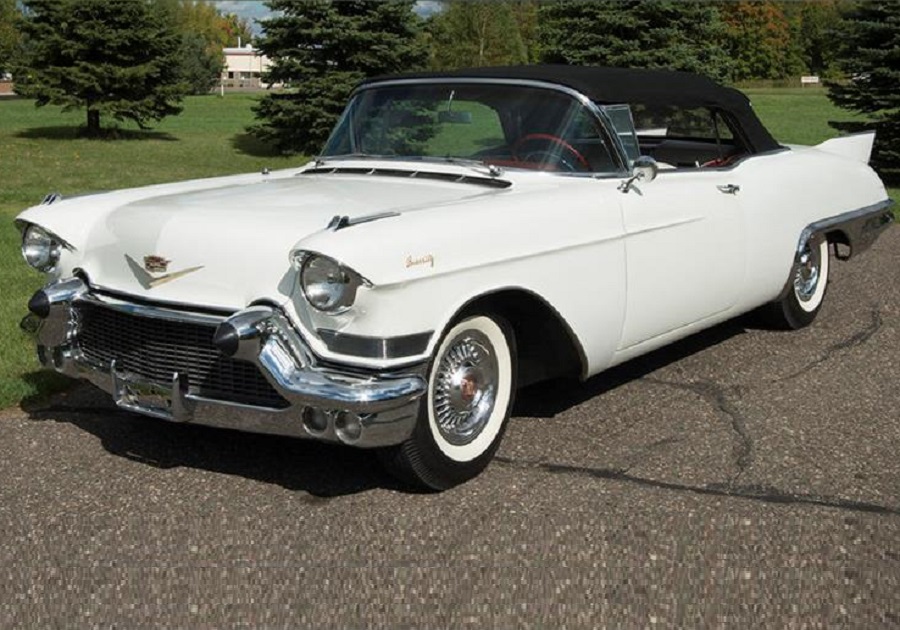 Production year: 1957
No. of produced cars: Information not available at the moment.

The third generation Cadillac Eldorado appeared in 1957. The update featured a revised rear-end design that was featuring a low, downswept fenderline capped by a pointed, in-board fin, a concept used for two years. Despite that, it did not spawn any imitators. The rear fenders were commonly referred to as “chipmunk cheeks”. 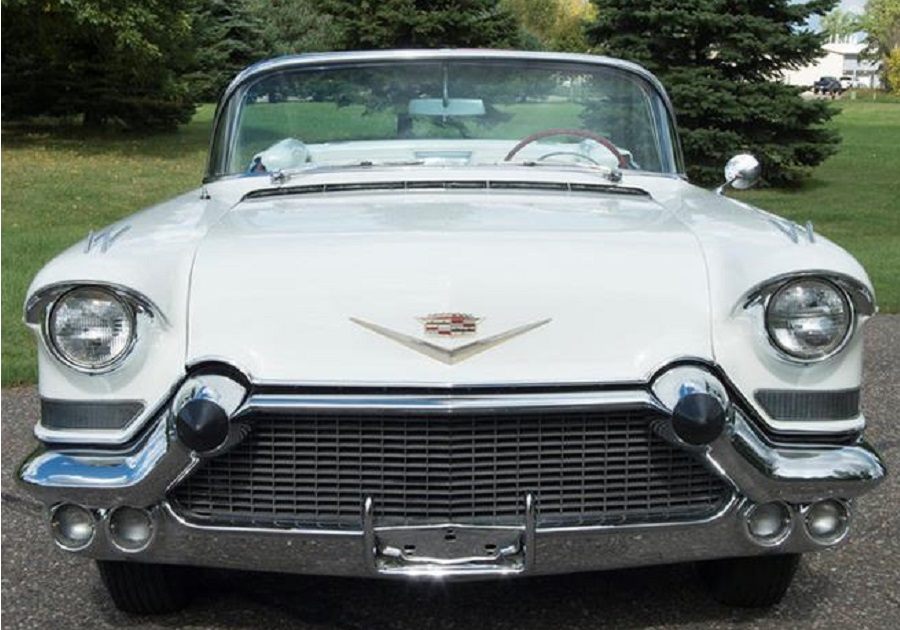 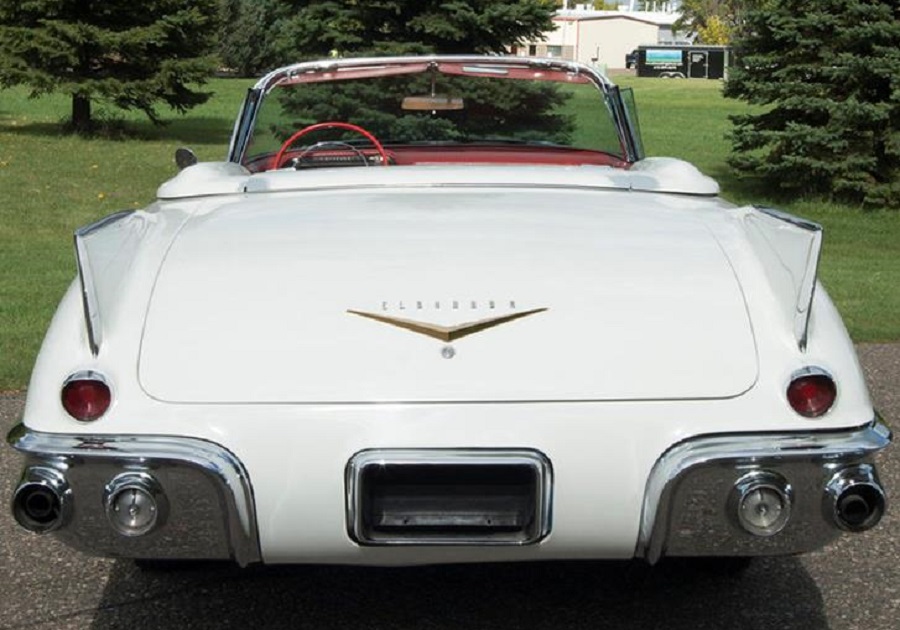 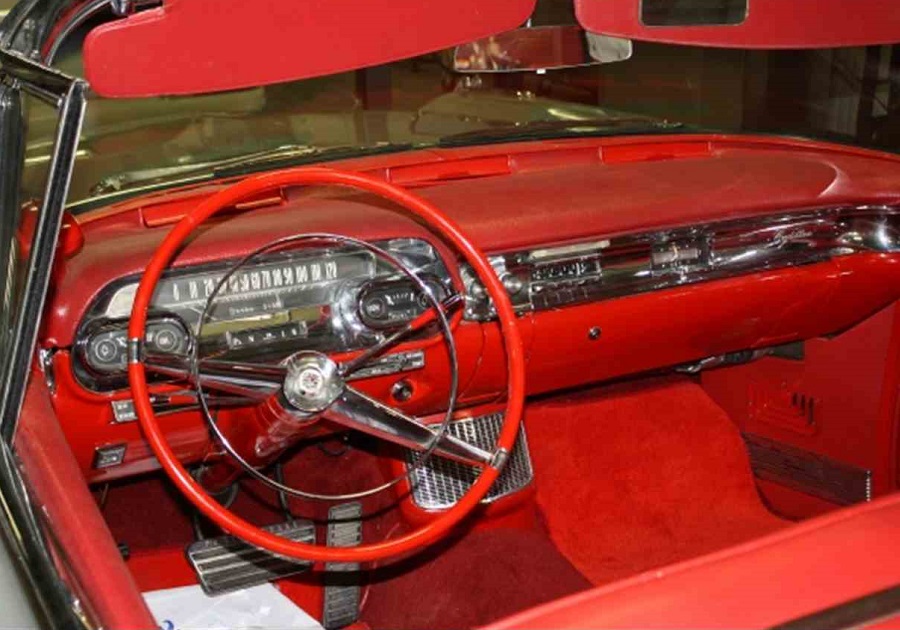