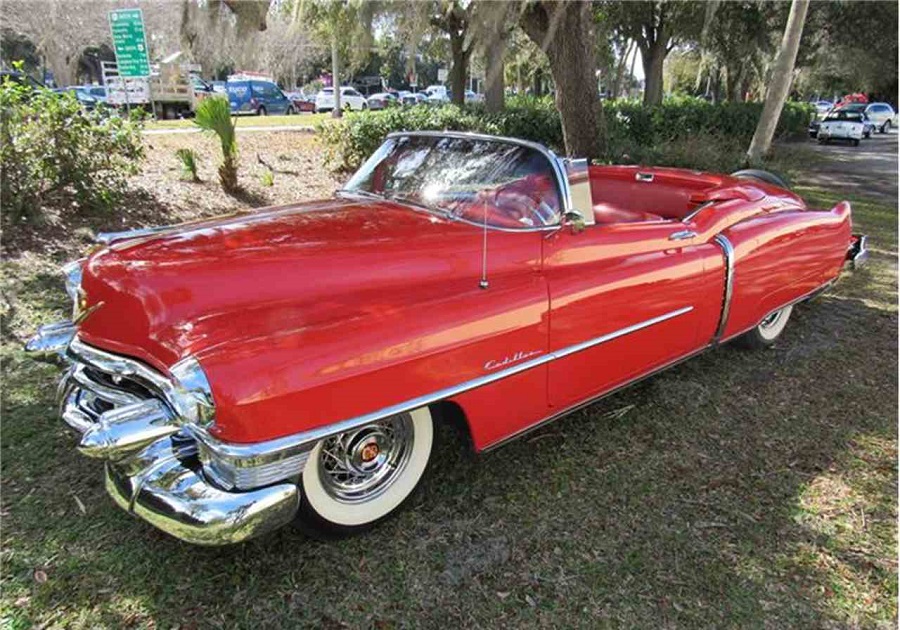 Production year: 1953
No. of produced cars: Information not available at the moment.

The Oldsmobile 98 Fiesta, Chevrolet Corvette and Buick Roadmaster Skylark were joined by the Cadillac Series 62 Eldorado as top-of-the-line, limited-production specialty convertibles introduced in 1953 by GM to promote its design leadership. A special-bodied, low-production convertible (532 units in total), it was the production version of the 1952 El Dorado “Golden Anniversary” concept car. Along with borrowing bumper bullets also known as dagmars from the 1951 GM Le Sabre show car, it featured a full assortment of deluxe accessories and introduced the wraparound windshield and a cut-down beltline to Cadillac standard production. 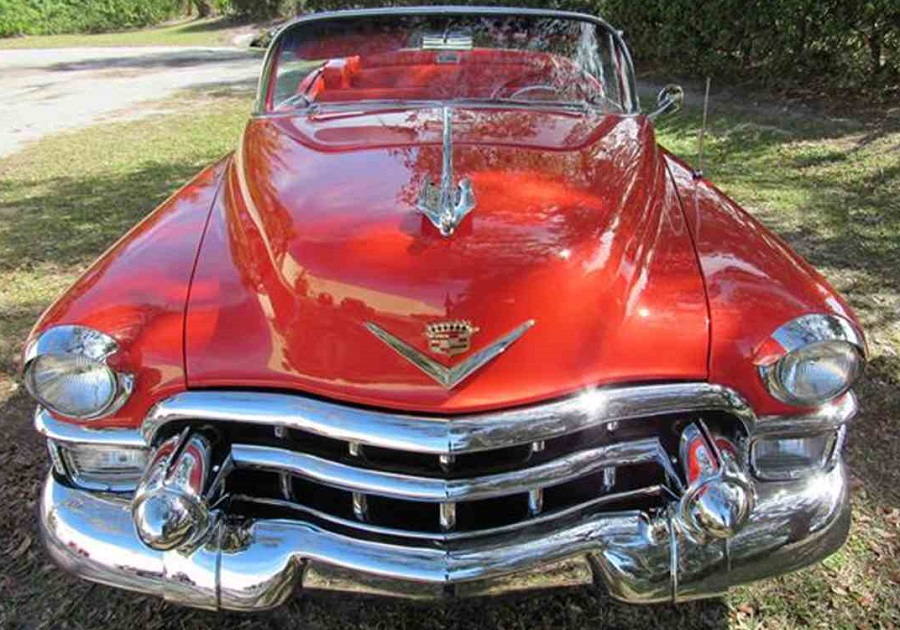 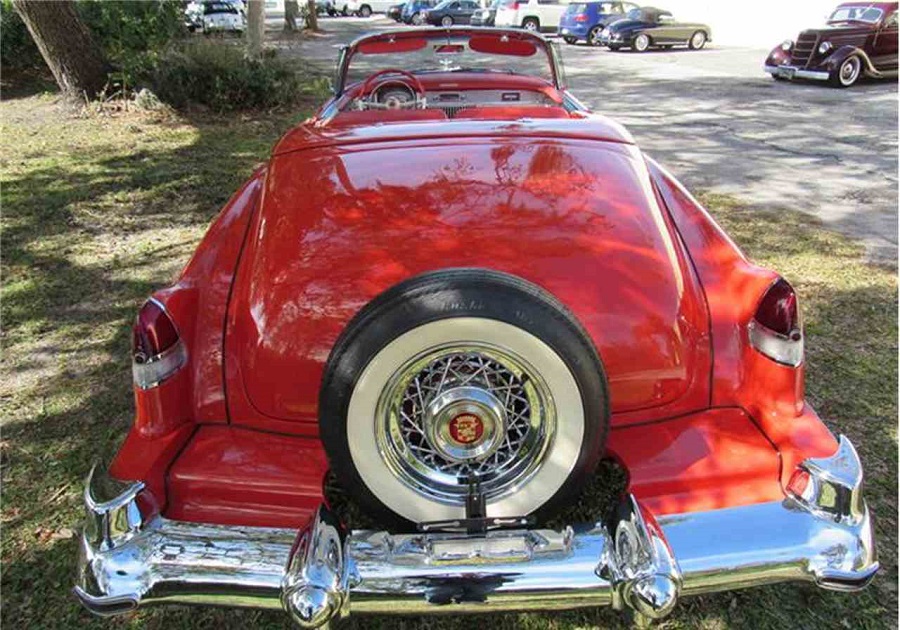 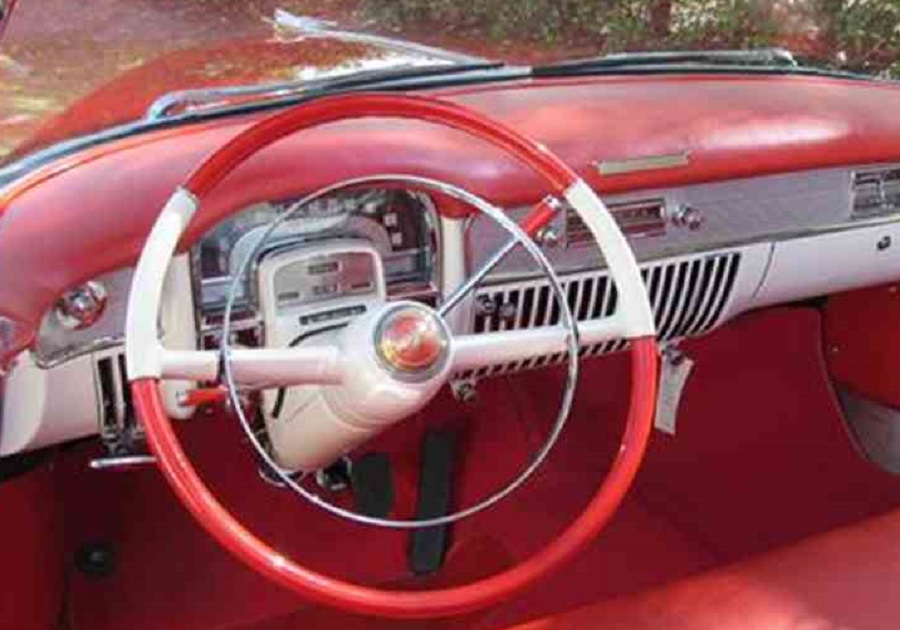