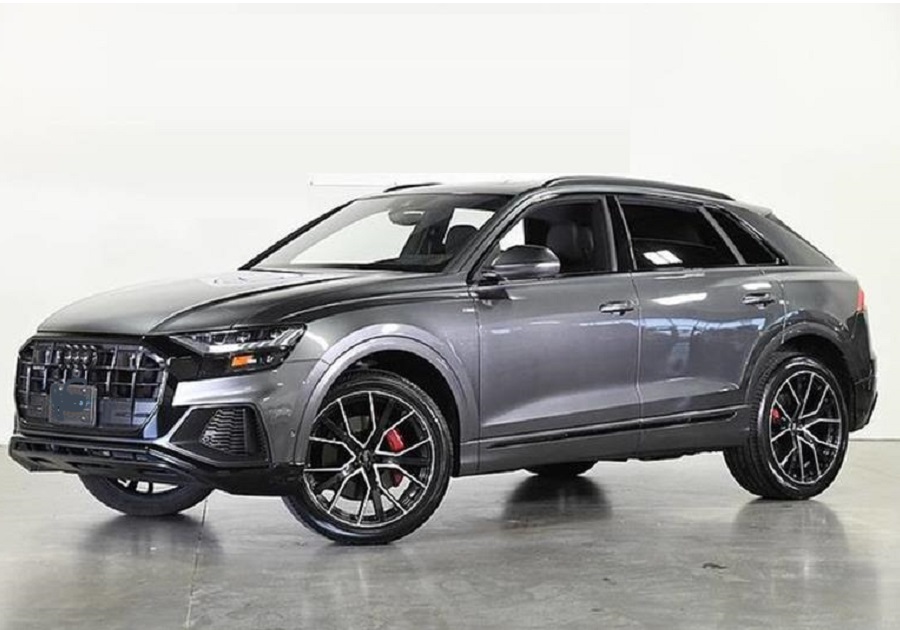 Production year: 2018
No. of produced cars: Information not available at the moment.

After silence following the release of the BMW crossover X6 in 2008 and the 2015 response from Mercedes, the GLE-Class Coupe, Audi finally responded with an SUV of their own.The Audi Q8 will introduce a new design language for the brand’s SUVs and will be the first SUV model under Audi’s new head of design, Marc Lichte. Now octagonal shaped, the grill is larger and has both vertical and horizontal slats. It features full-laser headlamps and taillamps, the first-ever in a crossover or SUV. 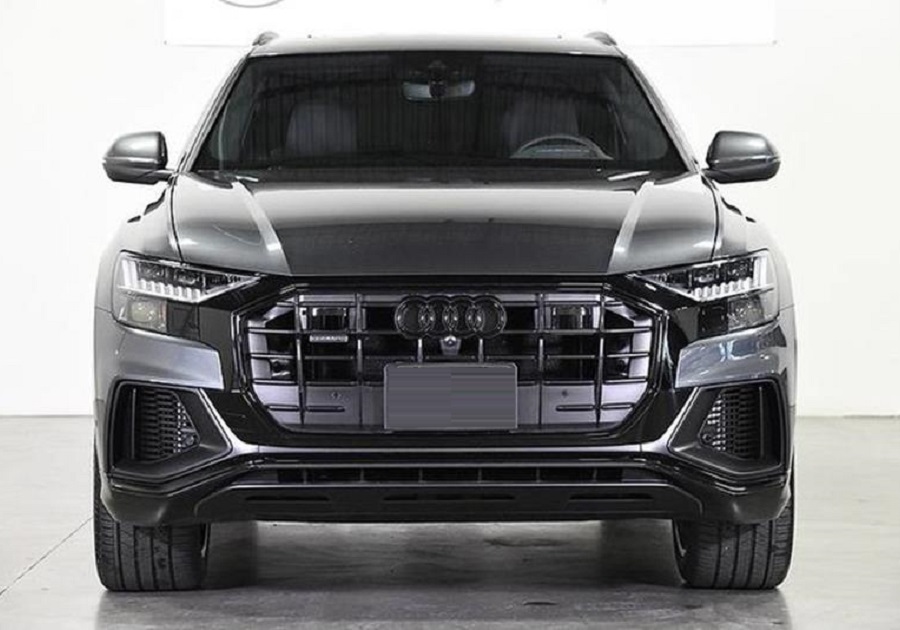 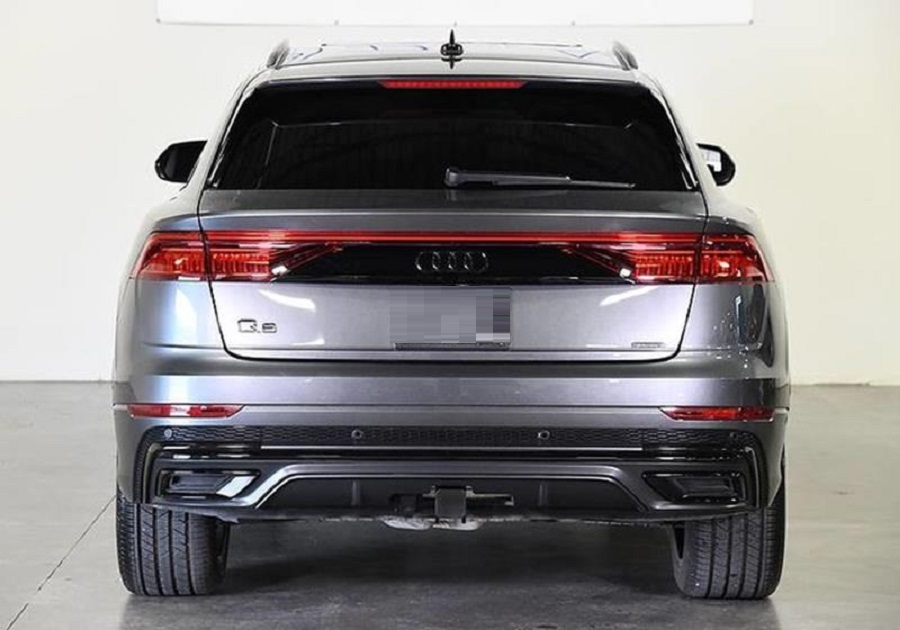 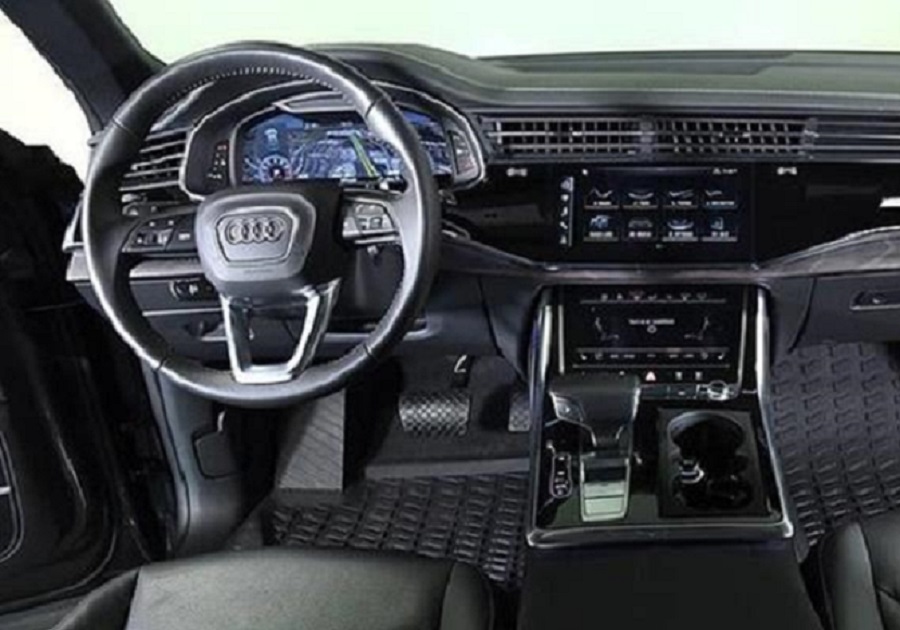