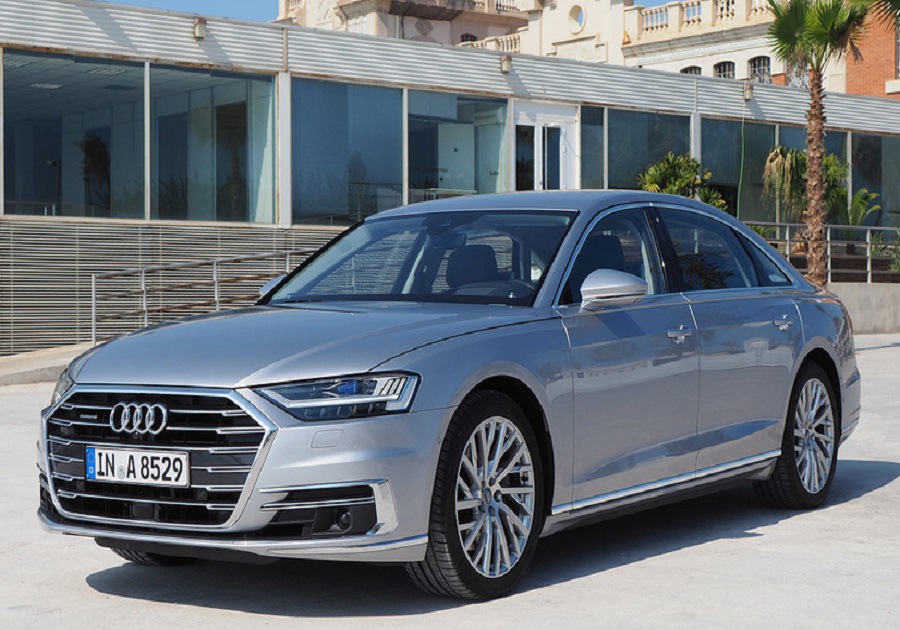 Production year: 2017
No. of produced cars: Information not available at the moment.

The fourth generation Audi A8 was premiered in the “Driver’s Test” commercial on June 19, 2017 as a part of the deal between Marvel Studios and the german manufacturer. In the commercial, the car, that is a prototype belonging to Tony Stark is taken for a test drive by Peter Parker alongside his driving instructor played by J. B. Smoove. Along with the commercial, the car also had a small product placement appearance in the actual movie itself. 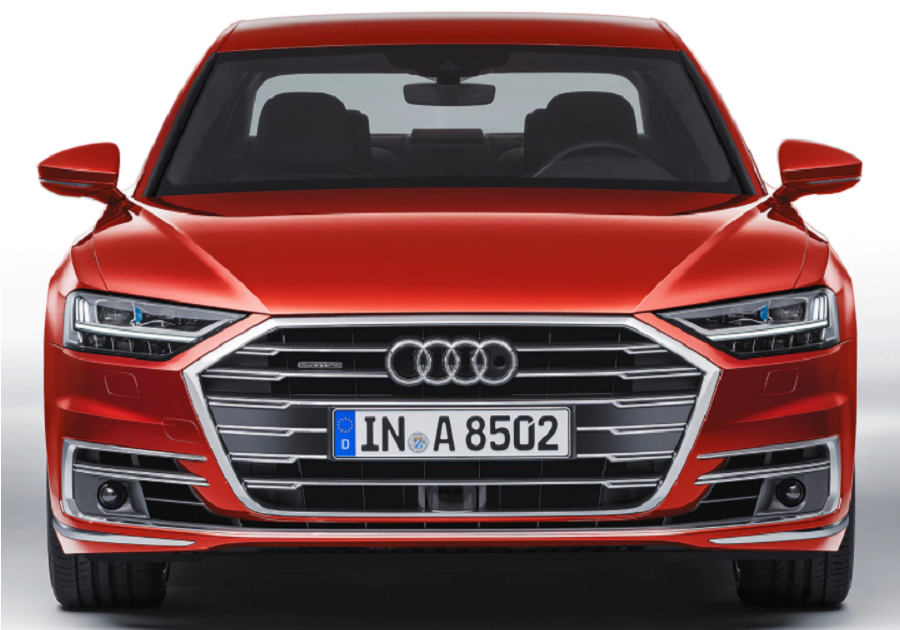 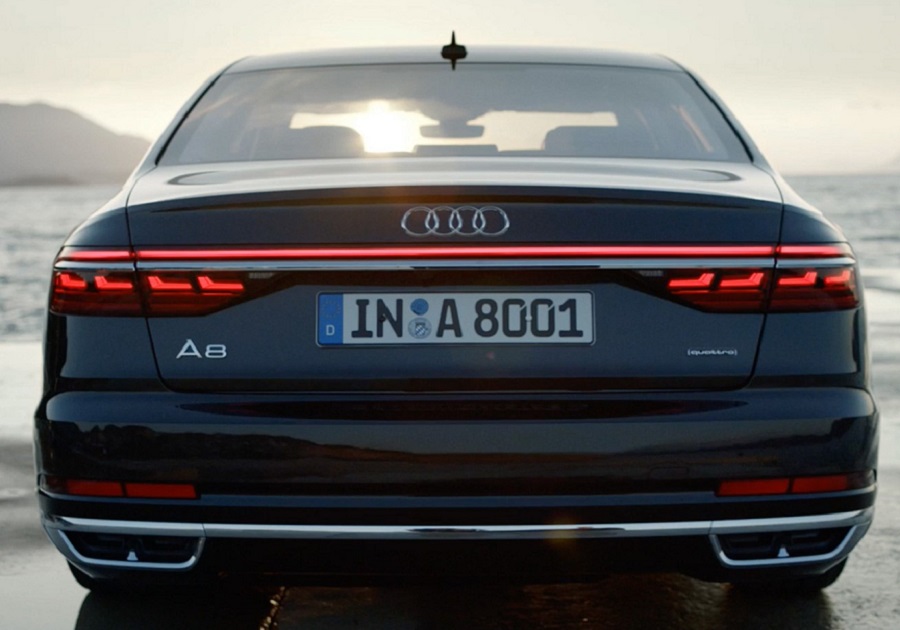 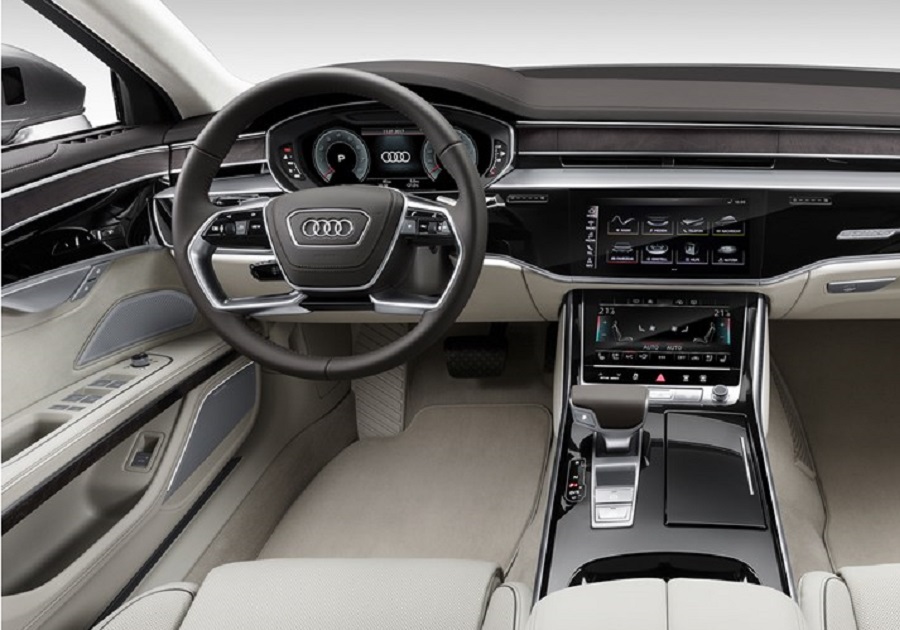