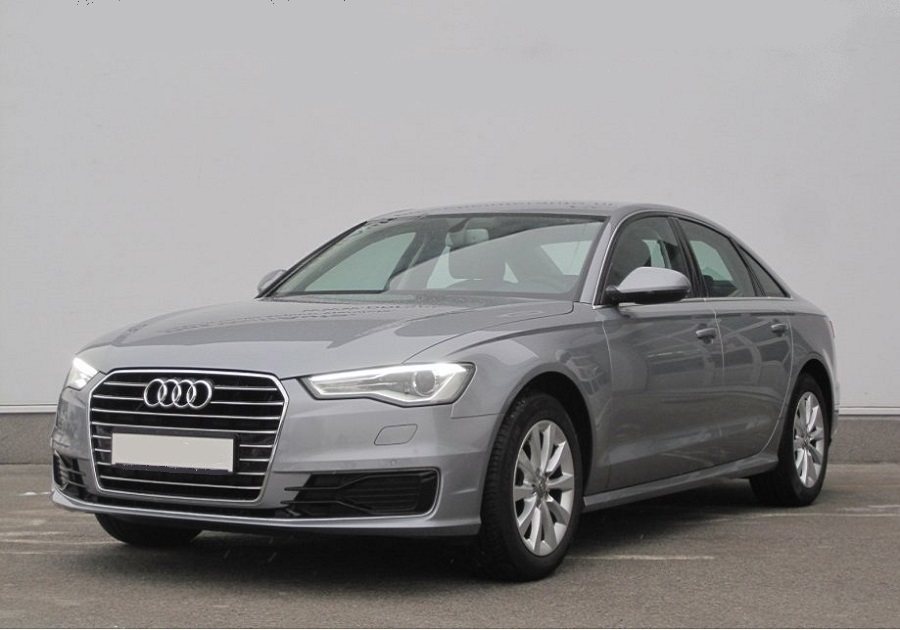 Production year: 2011
No. of produced cars: Information not available at the moment.

The fourth generation Audi A6 was launched in early 2011 for the European market and soon after in other marketsr. It is heavily influenced by the Audi A8 (D4), mostly in the interior section. The A6 shares its interior, platform, and powertrain with the Audi A7 four door sedan, which had been released shortly before also in 2011. Compared to the A8 and A7, the A6 has the most aggressive front fascia and LED headlights (optional full LED headlamps). Design work began in 2006, with Jurgen Loffler’s exterior design being chosen in 2008. 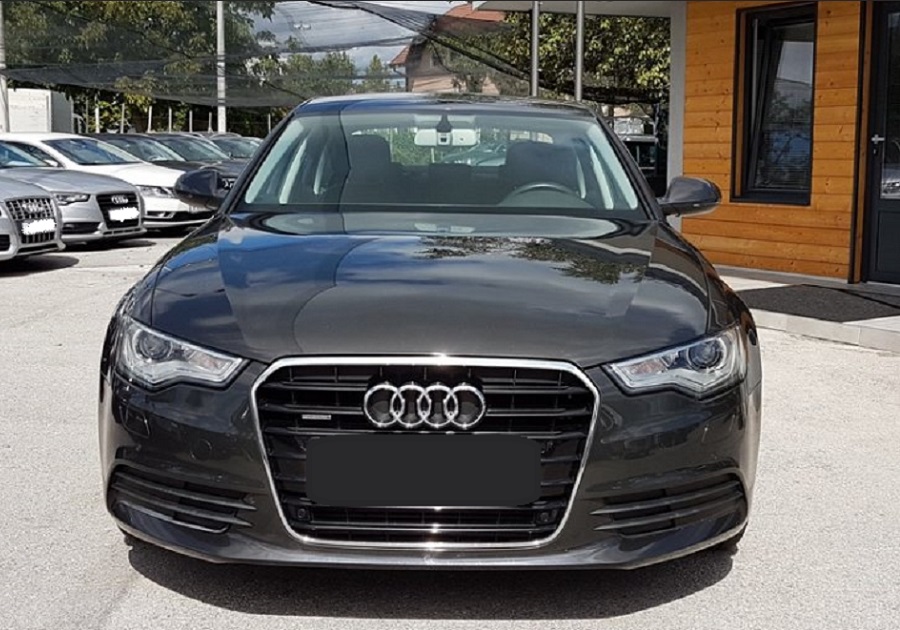 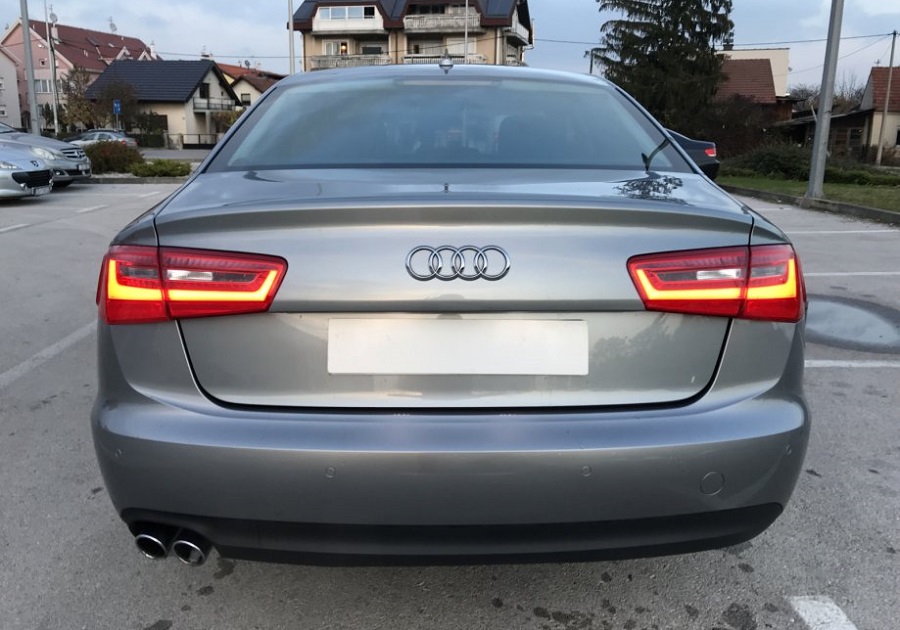 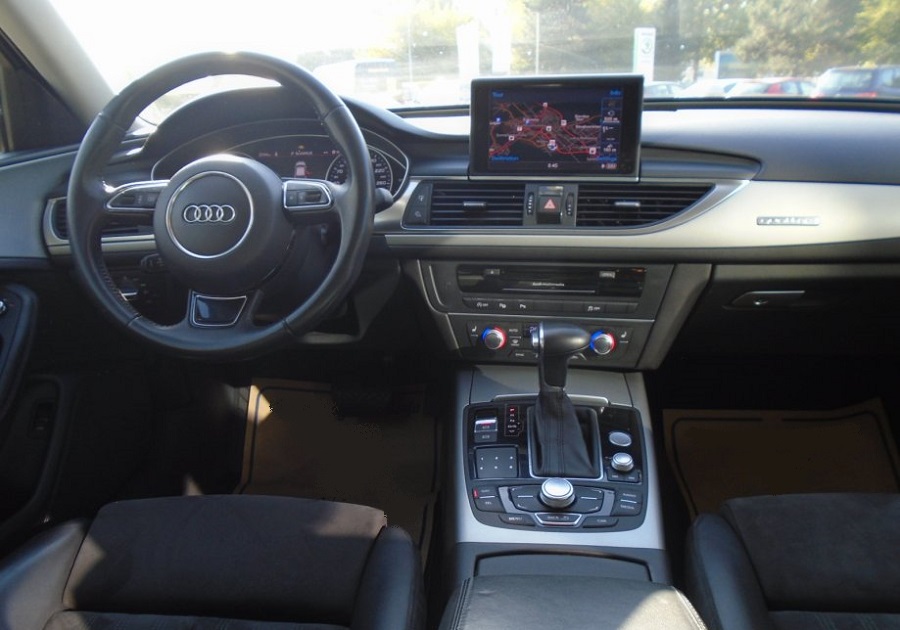