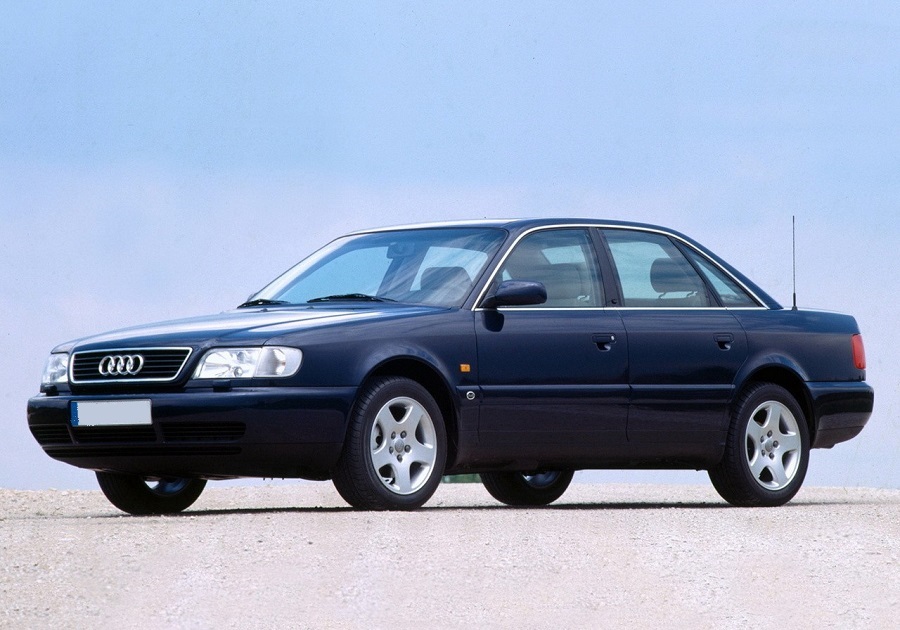 Production year: 1994
No. of produced cars: Information not available at the moment.

Audi 100 was the previous name of Audi’s executive car that was released in three successive generations (Audi C1, Audi C2 and Audi C3). In 1994, the last generation (C4) of the Audi 100 received a facelift and to fit in with Audi’s new alphanumeric nomenclature it was renamed as the Audi A6. The exterior only recieved a minor update looking at the “C4” Audi 100 such as new front and rear lights and a new radiator grille. The United Kingdom was the first market to receive the A6, as stock of right-hand drive Audi 100s had run out before expected, and before the rest of mainland Europe 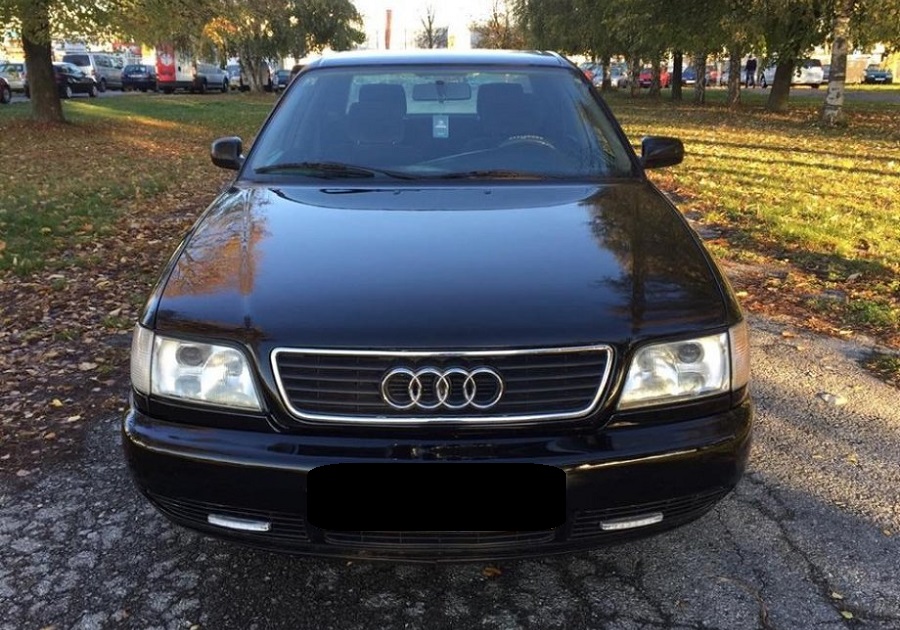 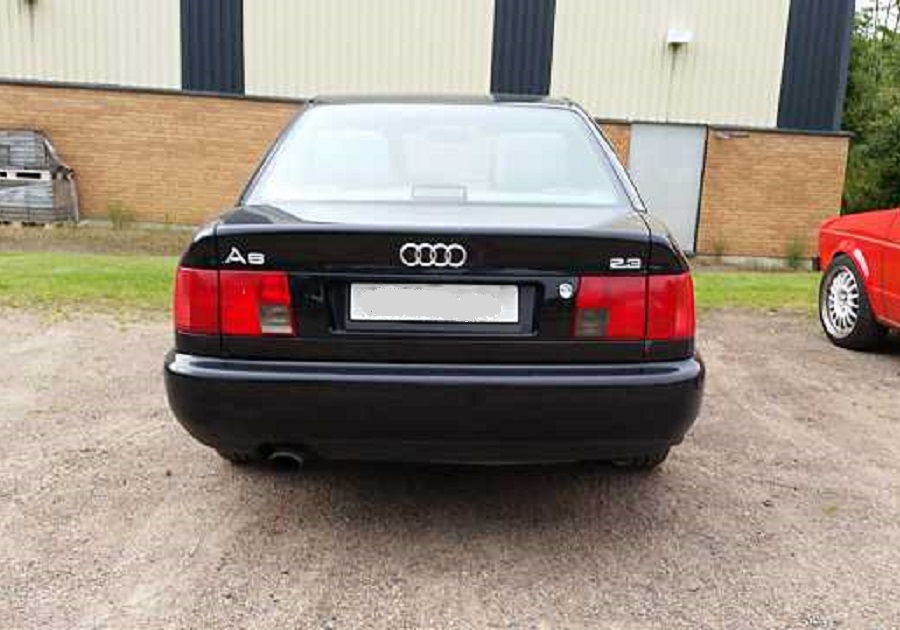